Kiddwaya and Prince, two housemates of the ongoing Big Brother Nigeria (BBNaija) reality TV show, have been evicted from the ‘Lockdown’ house after garnering the lowest votes.

The duo were booted out of the house during the live eviction on Sunday night. 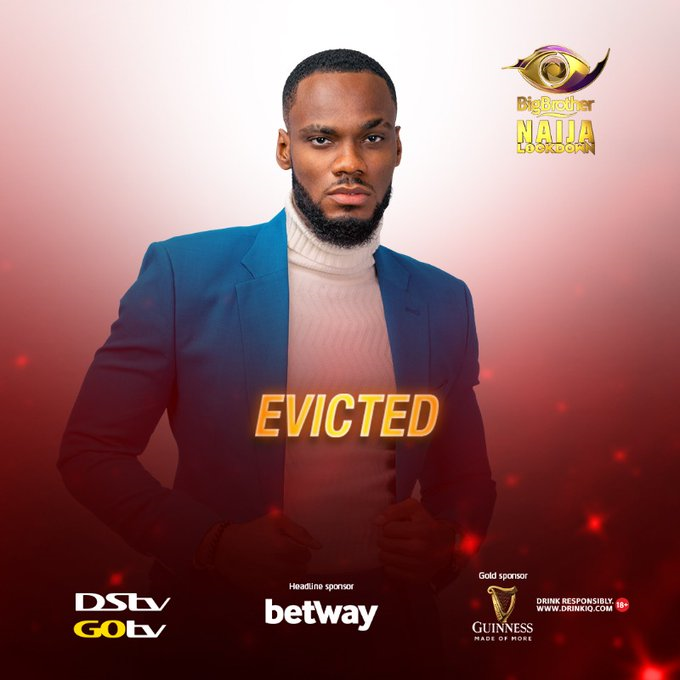 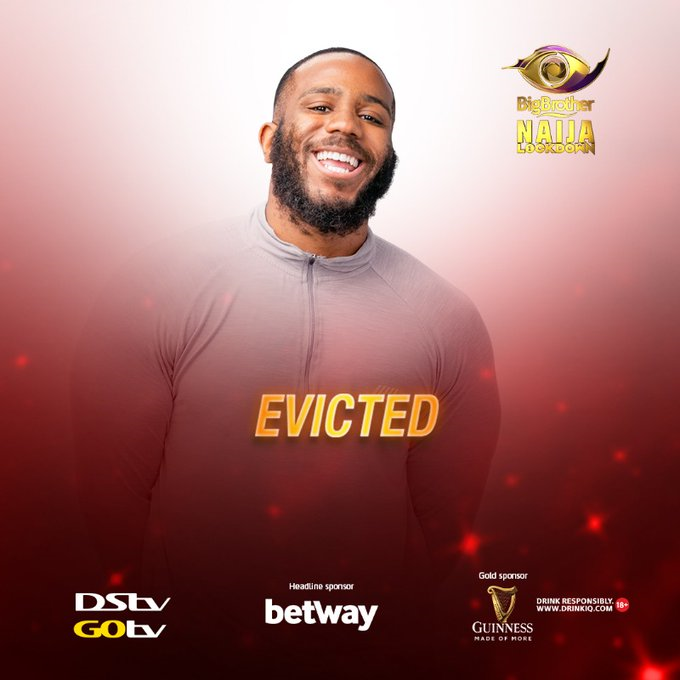 On Monday, Biggie, the instructive voice behind the show’s screen, had invited the housemates into the diary room to nominate two of their colleagues each for possible eviction.

After the exercise, Prince was selected alongside Kiddwaya, Ozo, Dorathy with the show’s fans eventually determining housemates to be ejected through voting.

Ka3na and Lilo were the first housemates to be evicted from the show followed by Tochi and Eric.

Kaisha Umaru was next before Praise.

Tolanibaj, Wathoni and Brighto would later join the list followed by Lucy.

Last week’s eviction had witnessed the disqualification of Erica after she received her third and final strike.

The remaining 7 housemates will continue the chase for the N85 million grand prize.

This year’s BBNaija has so far lived up to expectations when it comes to controversies and the usual social media frenzy.

This is despite the early fears that greeted the airing of the reality TV show as a result of the coronavirus pandemic.