Big Brother Naija housemate, Beauty, has been disqualified from the reality show.

Beauty was disqualified For breaking and damaging the house property.

Recall that on Saturday, Beauty ended her relationship with Groovy for dancing with Chomzy.

The two housemates engaged in a serious argument during the Saturday night party after Beauty accused Groovy of dancing with Chomzy.

Last week, Beauty assaulted Ilebaye for defending Chioma, an action that got her a first strike.

However, Biggie on Sunday announced that Beauty was disqualified for violence and asked to leave the house immediately. 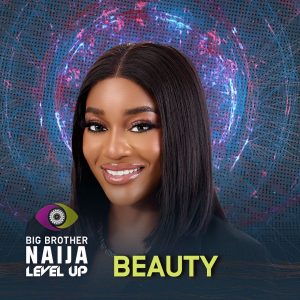 Christy O is the first housemate to be evicted this season.

Cyph was also evicted from the BBNaija house.

They were nominated by Hermes, head of the house alongside Amaka, Phyna and Khalid.

The new housemates introduced as ‘Riders’ are to stay in the house and partake in all tasks till the end of the show.

However, they are not qualified to win the grand prize. 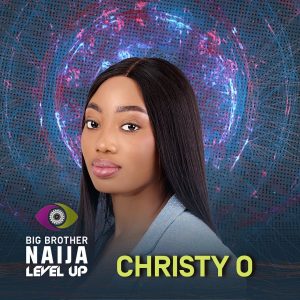 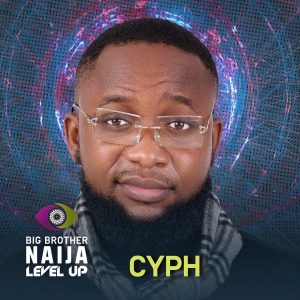 The host of the show, Ebuka Obi-Uchendu announced to the viewers that biggie was introducing new housemates to the house.

Now this is the plot twist, these new guys are called riders. What this means is that they will never be evicted from the show, but just Biggie’s trusted allies.

They will be nominated for eviction but will never get evicted. They also get to play the game till the finale.

This came hours after Biggie disqualified Beauty from the show over her behaviour.

Meet the new housemates joining the show after two weeks.

Rachel believes that she’s in the house to give viewers a show they would enjoy. She says she has the heart of a mother and sometimes have conversations with herself when she’s alone. She believes in love at first sight. Rachael is from Edo state. 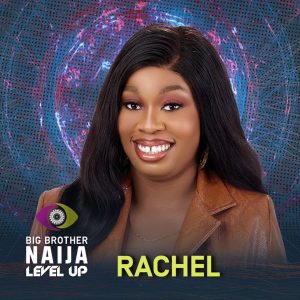 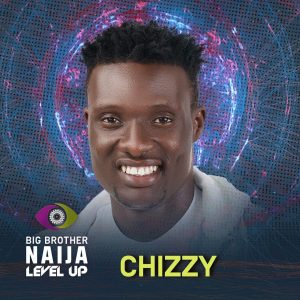 MFM G.O, Dr Daniel Olukoya Comes For the Ladies Who Gets involved in Oral Sex with Men… See His Shocking Revelation!

Lagos Traffic – What Exactly is Happening? 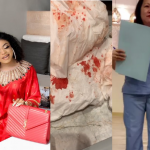 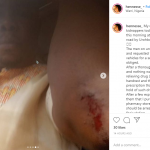 Lady narrates how her uncle escaped from kidnappers in police uniform in Delta State, Nigeria 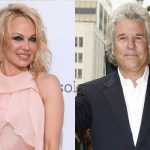 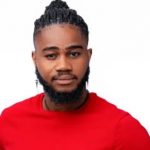