Maria and Pere nominated four housemates each for possible eviction.

The ‘Shine Ya Eye’ game has officially begun with the season’s least anticipated event- nomination night. 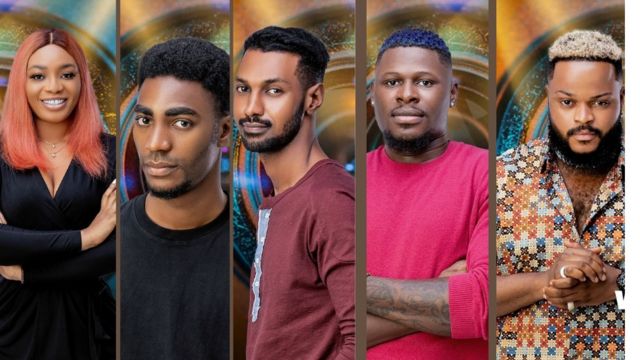 Reaffirming his stand on the nomination edge credited to the season’s wildcards, Big Brother announced to Maria and Pere that they will have exclusive nomination rights.

This week’s HOH, Boma was offered the chance to use his veto power to save one of the nominated housemates and replace with another housemate. The HOH replaced Jay Paul with Yousef.