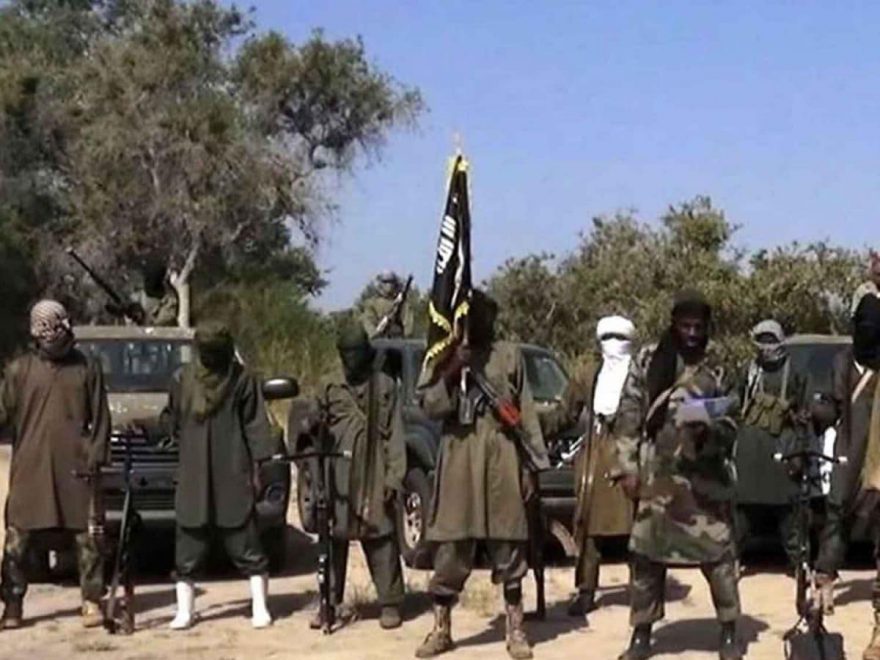 jejeupdates.com recalls that the President, Christian Association of Nigeria (CAN), Samson Supo Ayokunle sometime in July called on President Muhammadu Buhari to ensure the release of Miss Leah Sharibu, Moses Oyeleke and Grace Taku and other hostages in the den of the Boko Haram terrorists.

One of the persons released is a pastor with Living Faith Church, Moses Oyeleke, who was abducted sometime in April.

Their release was secured through the efforts of Governor Babagana Zulum and two Non-Governmental Organisations.

The army and the Department of State Services were also involved in providing logistics and intelligence for their release.