he Nigerian Government, on Monday re-arraigned Omoyele Sowore, the convener of RevolutionNow protest before a Federal High Court in Abuja.

Sowore, who was a 2019 presidential candidate African Action Congress, AAC, was re-arraigned alongside his co-defendant, Olawale Bakare.

The duo were brought to the court by operatives of the Department of State Services (DSS).

Sowore arrived to the ecstatic arm of his supporters who did not realise that the trial judge, Justice Ijeoma Ojukwu, was already in court. 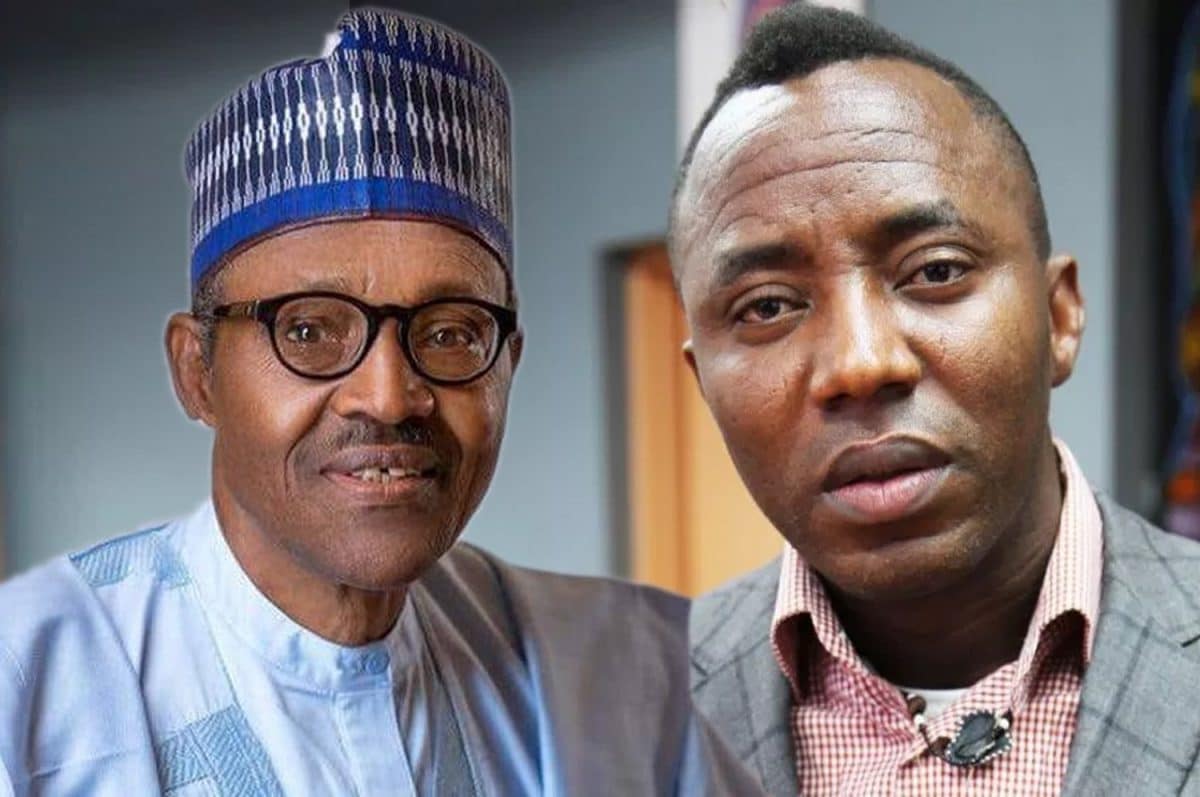 Sowore and Bakare are facing seven charges preferred against them by the Federal Government.

Among the charges are alleged conspiracy to commit treason, money laundering, and insulting the President.

This is coming one week after Justice Taiwo Taiwo ordered the release of Mr Sowore after a detention order the judge issued against him elapsed.