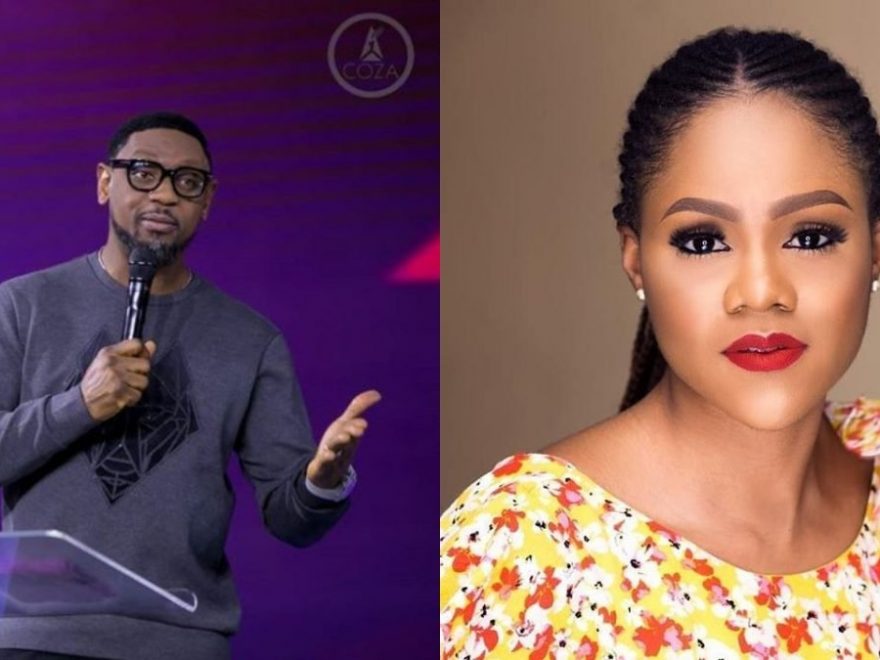 The Senior Pastor, Commonwealth of Zion Assembly, COZA, Biodun Fatoyinbo, has responded to court summon filed by photographer, Busola Dakolo, over rape allegations. This happened after Busola Dakolo Named Pastor Matthew Ashimolowo as one of her witnesses

The court on Monday had summoned Fatoyinbo and Mrs. Dakolo to appear before it within 14 days.

She told the High Court that the rape had adversely affected her marital sex life and demanded a letter of apology from Fatoyinbo to show remorse.

Mrs. Dakolo, in a suit filed on her behalf by her lawyer, Pelumi Olajengbesi and Co of Law corridor, demanded that Pastor Fatoyinbo should tender an apology on two national newspapers and national television station for seven days consecutively and pay N10m for the total cost of demands in relation to the suit. 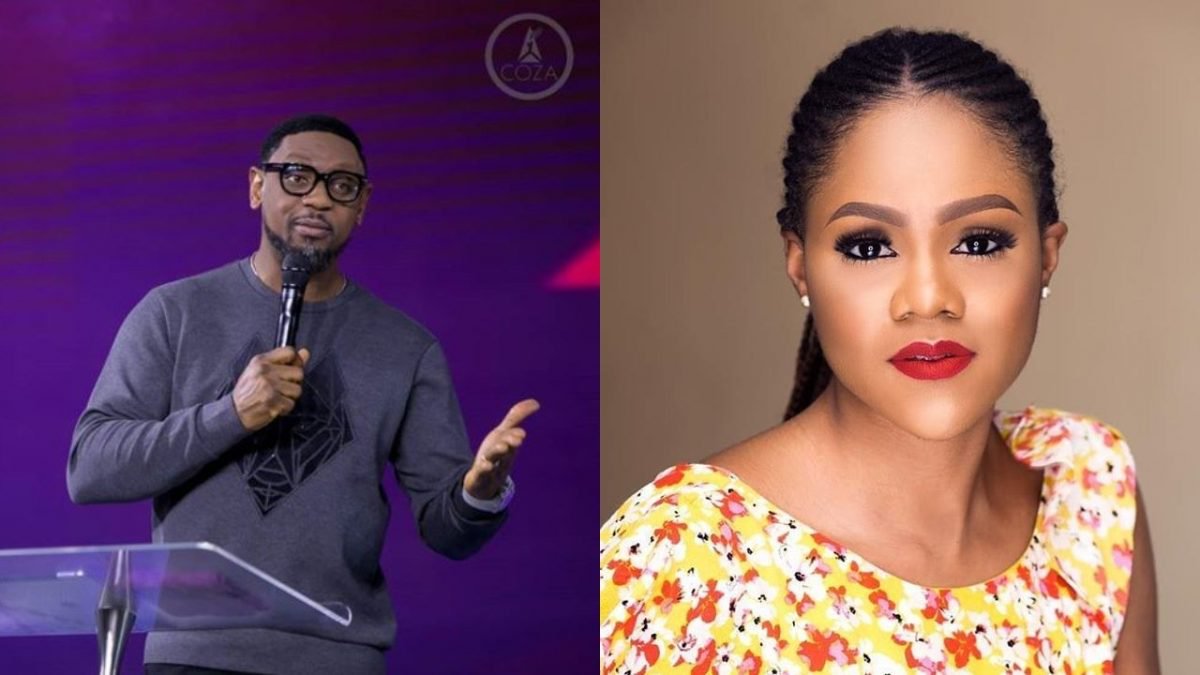 Responding to summon by the Abuja High Court and Busola’s insistence that he defiled her, Fatoyinbo said he had not received any court document.

He urged Busola Dakolo to stop lying over the alleged rape allegation against him.

On his Instagram page, Fatoyinbo wrote: “We have heard the latest report. We have not received any court document and if we do, we would respond accordingly because we have utmost respect for the law

“I normally would not respond to news. But will do so ONLY THIS TIME. Allow me to respond in Pidgin English. “ stop lying up an dan “

Also, Busola Dakolo has denied the allegation that she demanded 10 million naira damage from Pastor Biodun Fatoyinbo as being circulated in the media.