Carlo Ancelotti has been sacked as manager of Napoli after their Tuesday’s 4-0 victory over Genk which confirmed their place in the Champions League knockout stage.

“Napoli has decided to revoke the position of first-team coach from Carlo Ancelotti,” the club said in a statement. 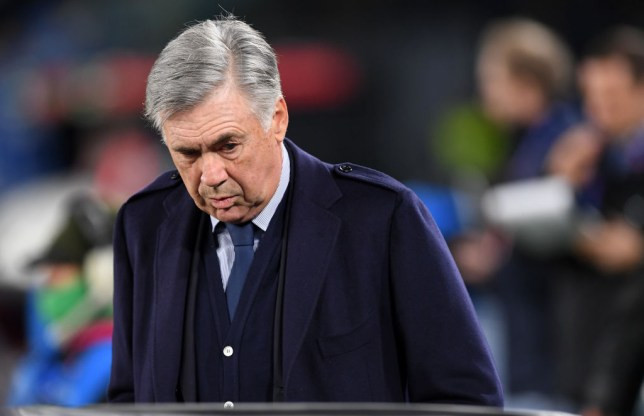 “The relationship of friendship, esteem and mutual respect between the club, its president Aurelio De Laurentiis and Carlo Ancelotti remain intact.”

The former Chelsea coach is expected to be replaced by Gennaro Gattuso, who was fired by AC Milan at the end of last season.  Arsenal are also considering Ancelotti, to succeed Unai Emery, according to Sky in Italy.

Ancelotti began his managerial career at Reggiana in 1995 before moving to Parma a year later.

The Italian who is considered as one of the top coaches in the World also coached Juventus, AC Milan, Chelsea, Paris Saint-Germain, Real Madrid, and Bayern Munich.