Manchester United manager, Ole Gunnar Solskjaer has reacted to his side’s elimination from the Champions League.

The Red Devils travelled to Germany to face RB Leipzig needing to avoid defeat to qualify for the knockout stages.

However, the hosts raced into a 3-0 lead, thanks to goals from Angelino, Amadou Haidara and Justin Kluivert.

Although Bruno Fernandes scored a penalty and Paul Pogba’s made it 3-2, United were ultimately sent packing from the competition into the Europa League round of 32. 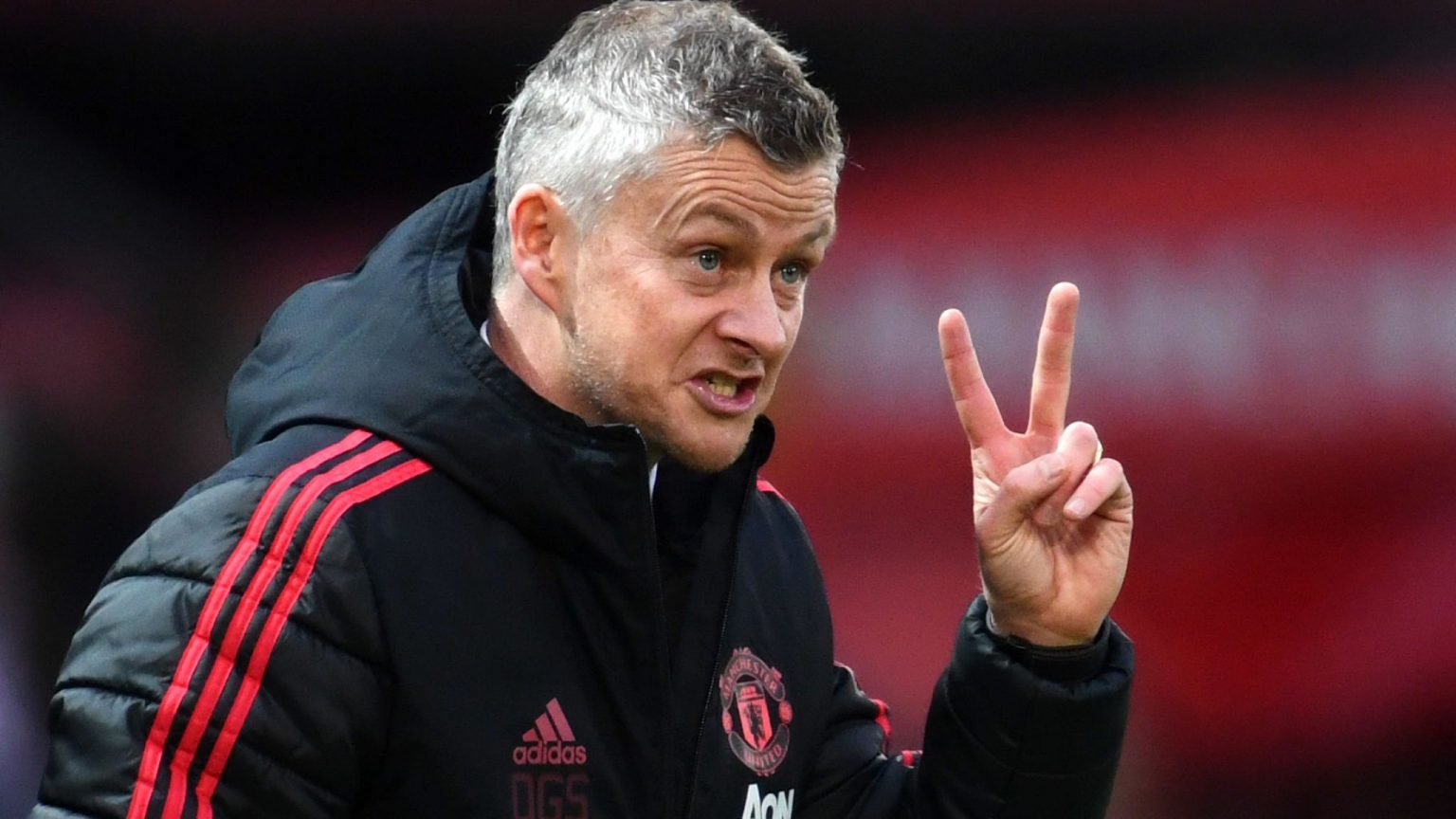 After the match, Solskjaer told BT Sport: “We started too late. Great spirit and comeback again.

“It’s different to the Premier League, you can’t give a team a three-goal lead and expect to come back.

“We were unlucky towards the end and you almost thought it was in at the last minute there.

“Of course, you can’t say we were good enough, we weren’t. In a difficult group of course, the big defeat for us was the one away to Istanbul – that’s where we lost the points we should have had.”

United host Manchester City in the Premier League on Saturday.