Superstar footballer, Cristiano Ronaldo is reportedly pushing for a move to Manchester City before the transfer window slams shut at the end of the month.

There have been doubts over the 36-year-old’s future at Juventus, with the Portuguese star reported to have asked to begin last weekend’s season opener at Udinese on the bench.

Ronaldo has one year remaining on his deal in Turin and the Italians are understood to be willing to let their talisman go for £25million amid links to Manchester City and Paris Saint-Germain. 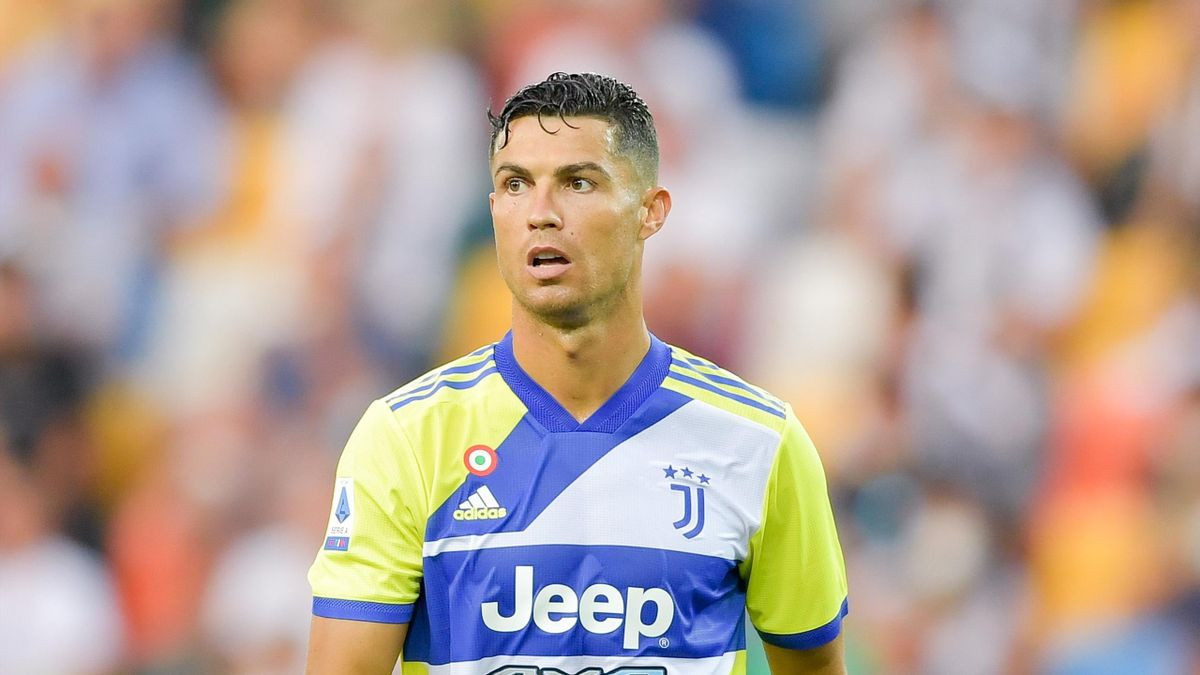 According to L’Equipe, Ronaldo is currently pushing for a move to the Premier League, with the Portuguese attempting to engineer a switch to Pep Guardiola’s side this month.

The French outlet reports that Ronaldo is trying to create the right circumstances for a move, including a swap deal involving Portugal team-mate Bernardo Silva or defender Aymeric Laporte.

L’Equipe adds that a deal could be struck as soon as this weekend, in what would be a shock move as Ronaldo was a former player of Manchester United.