There was not even a briefing at the loft or anything to ease us into this new case. We’re all of a sudden in the middle of an op, trying to figure out what’s going on.

Trying to put the pieces together and understand what’s going on isn’t an exciting way to begin an op. It’s confusing and frustrating.

You don’t get all the pieces until the second half of the hour, and by that point, too much time has passed to care fully. Did anyone else have a problem with the way we were introduced to the op?

It’s clear that this was done to highlight Deep’s point at the end of the hour — everyone moved on and acted as if Celine’s death was not bothering them.

The point is well made, and the way the op started out did strengthen Deep’s case, but it didn’t resonate.

The issue is that Deep’s the one who made this grand speech. We don’t know enough about him. We don’t care about him.

We aren’t connected to Deep at all, which, if you recall, is one of the problems we had with Celine’s death.

You can’t try to make these new characters serve some grand purpose if you don’t allow people to get attached to them first. They should’ve been prominent figures in the earlier episodes.

We should have cared about them, wanted them to succeed on the team, watched them forge new friendships with everyone else. Instead, Celine and Deep were maybe given two standout scenes a piece.

Deep’s speech would have made more sense if someone else had said it. Simon could have said this towards the end of Quantico Season 1, and it would have worked great.

The speech will definitely impact other characters moving forward, but it’s sad that it wasn’t all that it could be. What did you think of Deep resigning?

Deep grieving all throughout the hour was awkward and a bit annoying. 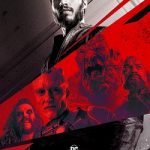 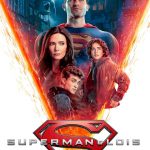 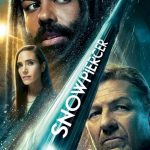 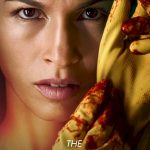 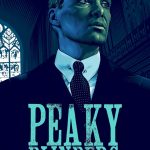 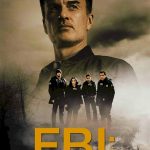