Emery has overseen a miserable start to the 2019/2020 Premier League season, with the Gunners already six points off Champions League spots. 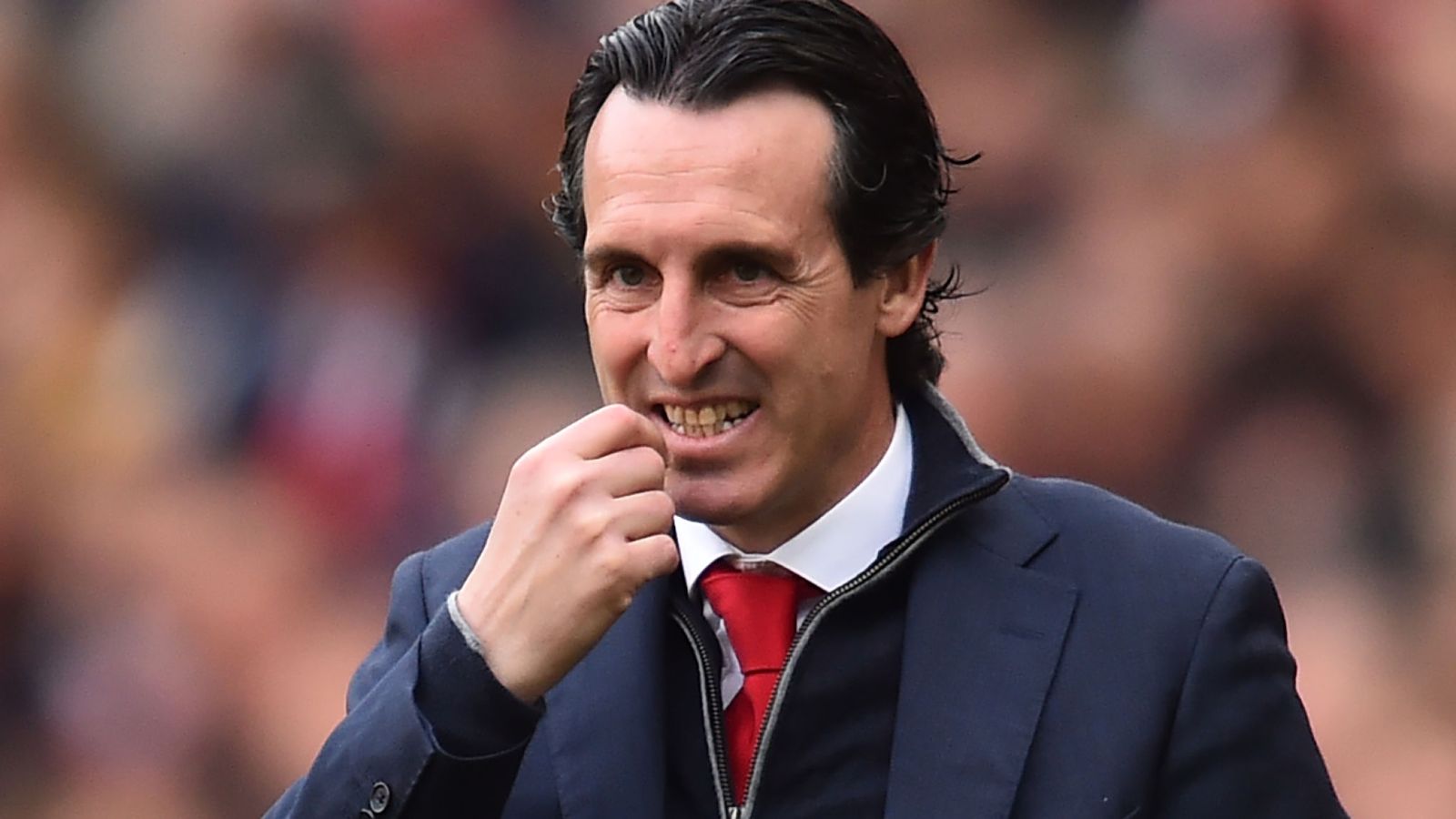 While the board are committed to giving Emery time to turn things around, they have expressed interest in Allegri and Arteta.

Former Gunners midfielder Arteta, was strongly linked with the job in north London before Emery’s appointment and Allegri won five Serie A titles and four Coppa Italias during his spell at Juventus, before leaving the Italian giants earlier in the year.