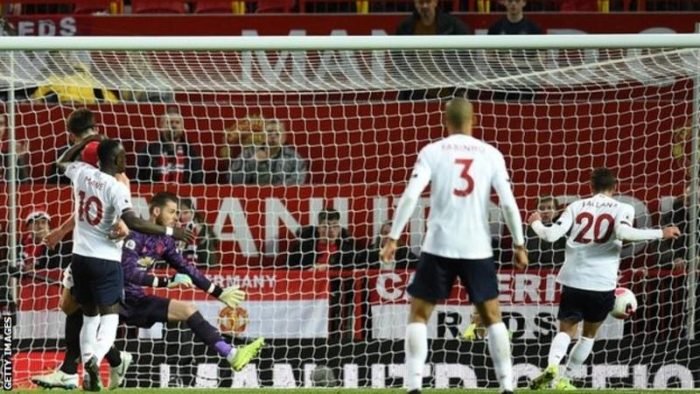 Liverpool were in search of their 18th successive league win to equal Manchester City’s top-flight record set between August and December 2017 but had to settle for a point after a scrappy encounter.

Marcus Rashford’s hotly contested first-half goal, allowed after a video assistant referee check for a foul by Victor Lindelof on Divock Origi, looked to be condemning Liverpool to their first league loss since they went down at Manchester City in January.