The Toffees are currently languishing in 19th place after picking up just five points from their last 12 Premier League games. 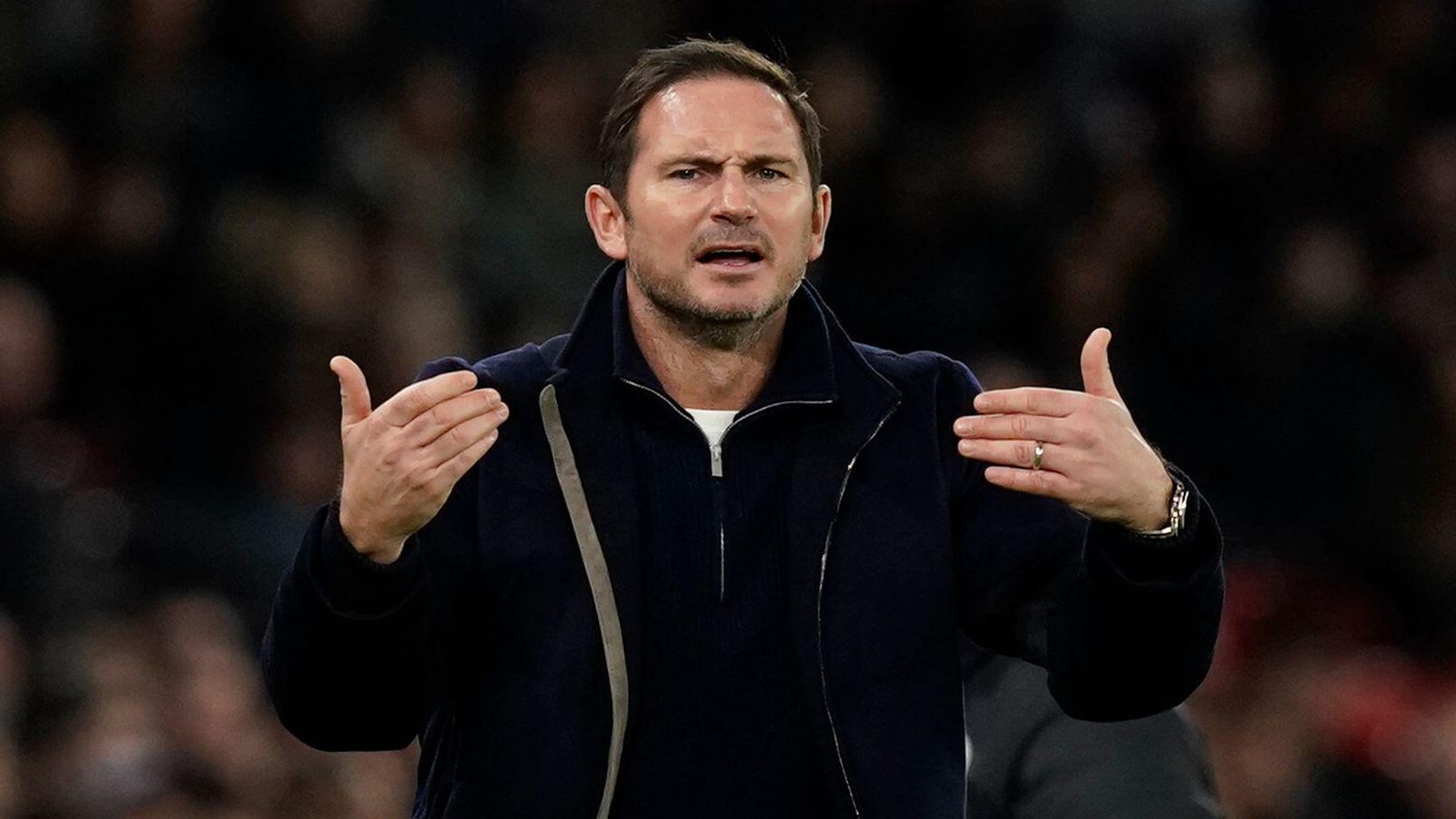 Lampard arrived at Goodison Park in January 2022.
The former Chelsea skipper helped the club avoid the drop last season and is leaving Everton with 15 points after 20 games coming from three wins this season – the worst victory record in the division.

Everton fans protested against the club’s hierarchy as Jarrod Bowen’s double condemned their team to defeat, but the board responded by dismissing Lampard, a former Chelsea manager.

Commercial from 2010 Predicted “Dwyane Wade” Would Become a Chicago Bull 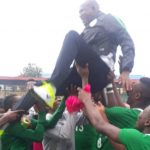 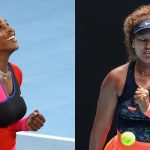