The incident which also claimed the life of a civilian driver was said to have happened around 8pm as the deputy governor was heading to Abuja for the swearing-in of ministers scheduled to take place on Wednesday, August 21st.

According to reports, when the escort commander was informed that there were suspected gunmen on the road, he stopped the convoy and took two other mobile police officers with him alongside the civilian driver to fend off the gunmen and open the road. 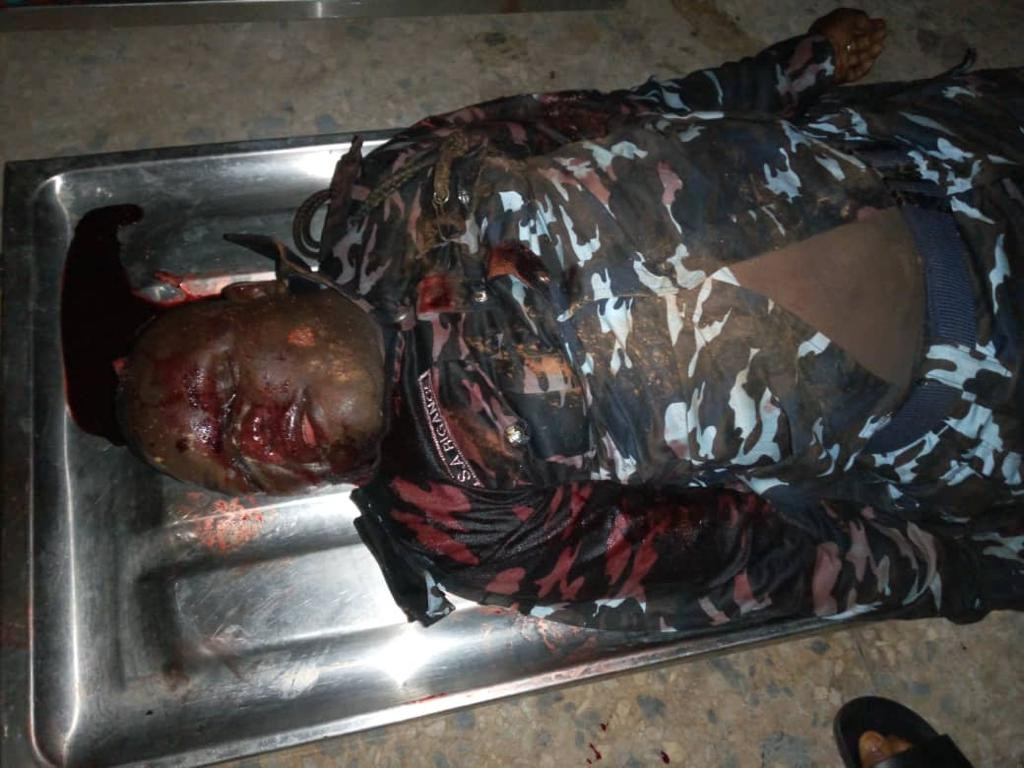 However, upon hearing gunshots from an oncoming Hilux van the gunmen took cover and ambushed the police officers and the driver killing all four. The rifles of the officers were also said to be taken away by the assailants.

The bodies of the slain policemen and their driver have since been deposited at the Dalhatu Araf Specialist Hospital in Lafia.

See photos of the slain officers below… 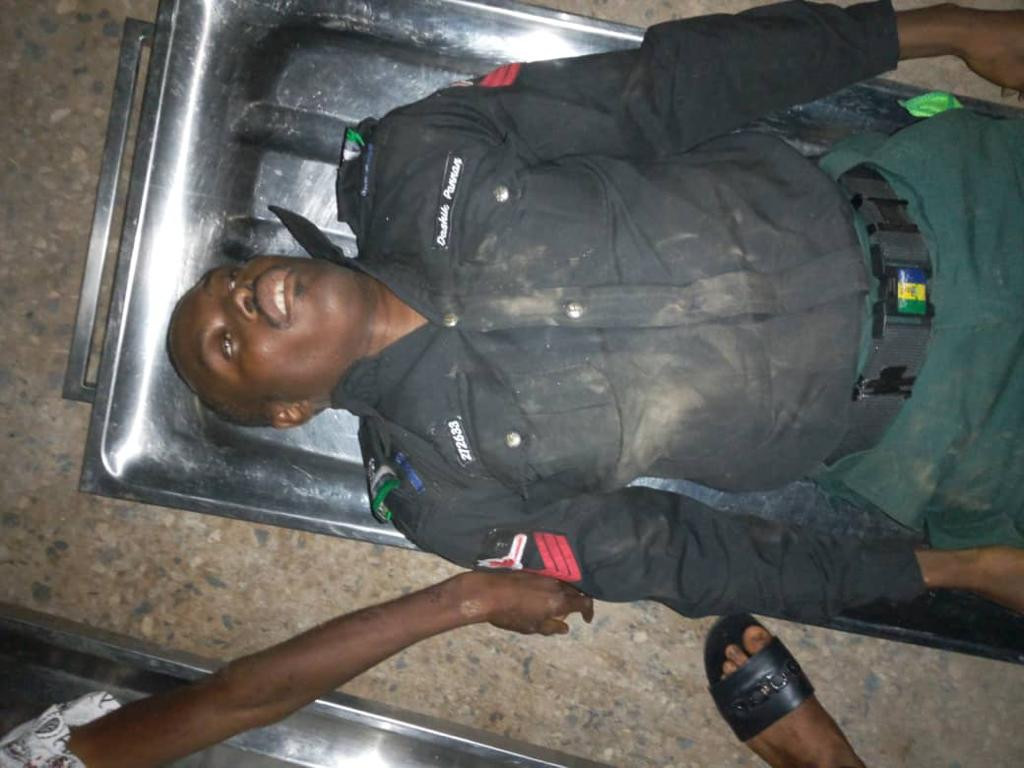 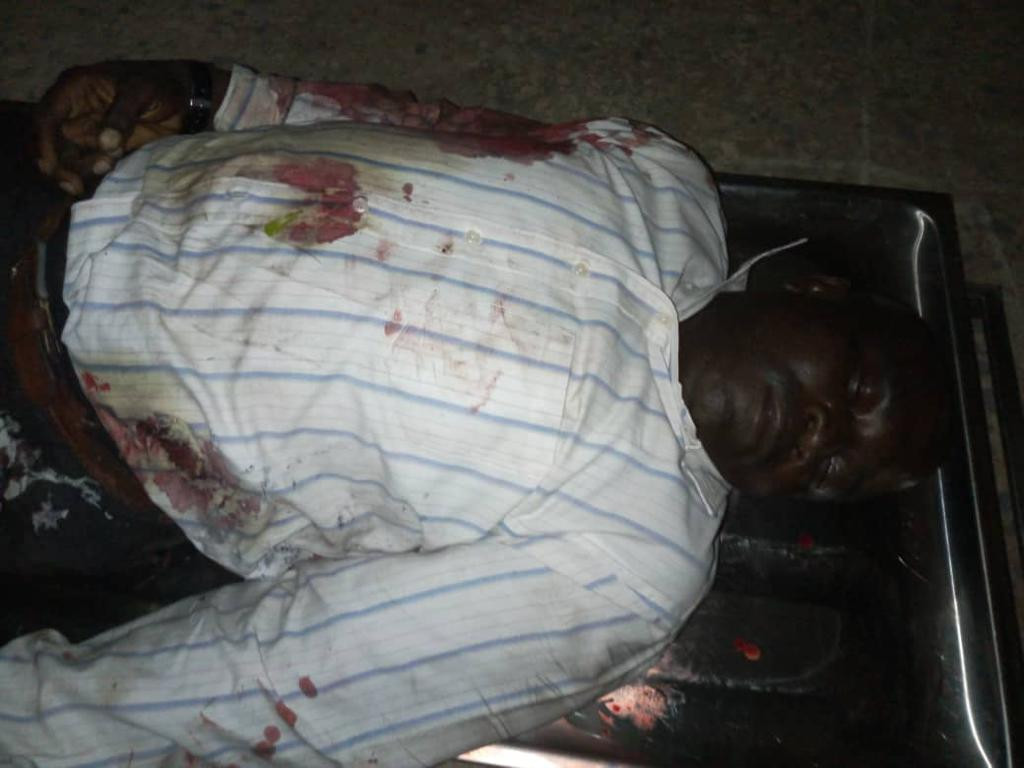 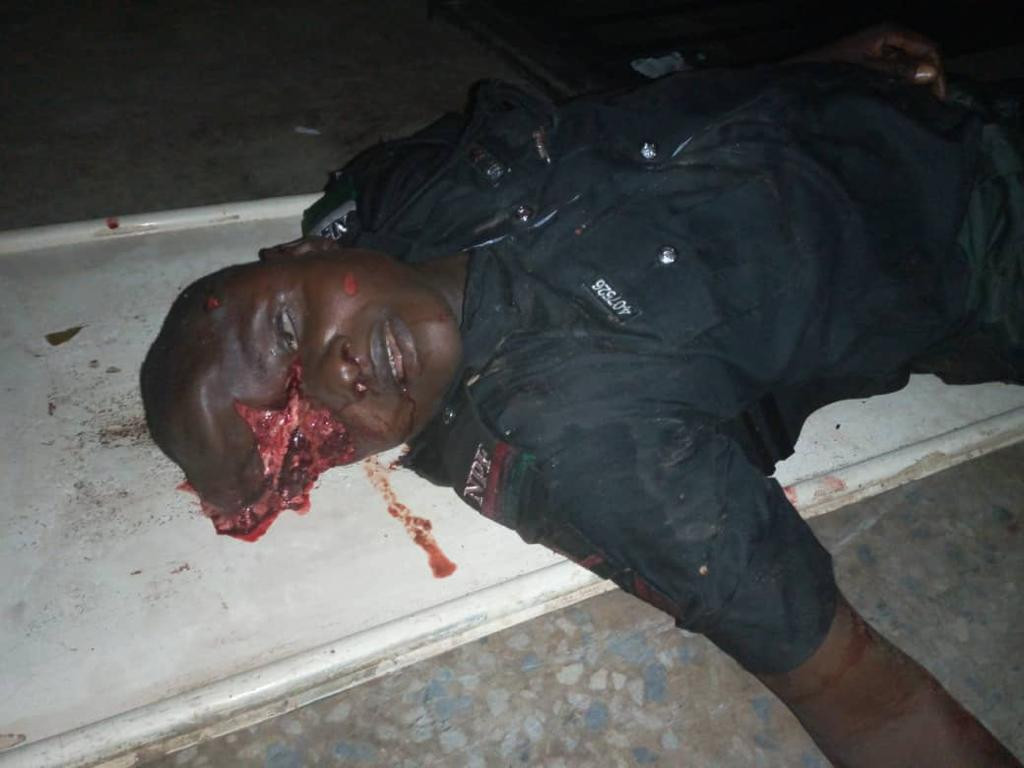 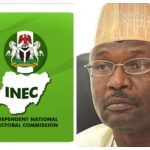 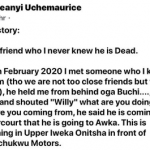 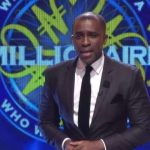