President Buhari today December 10, failed to honor the invitation by members of the House of Representatives to address them on the security situation in the country.

Recall that on December 1, members of the lower chamber passed a resolution to invite President Buhari to brief the house on the true state of the security situation in the country and what his administration is doing to tackle insecurity in the country. This decision was taken when the House considered a motion moved by members from Borno State on the massacre of 43 rice farmers in the state by Boko Haram insurgents. 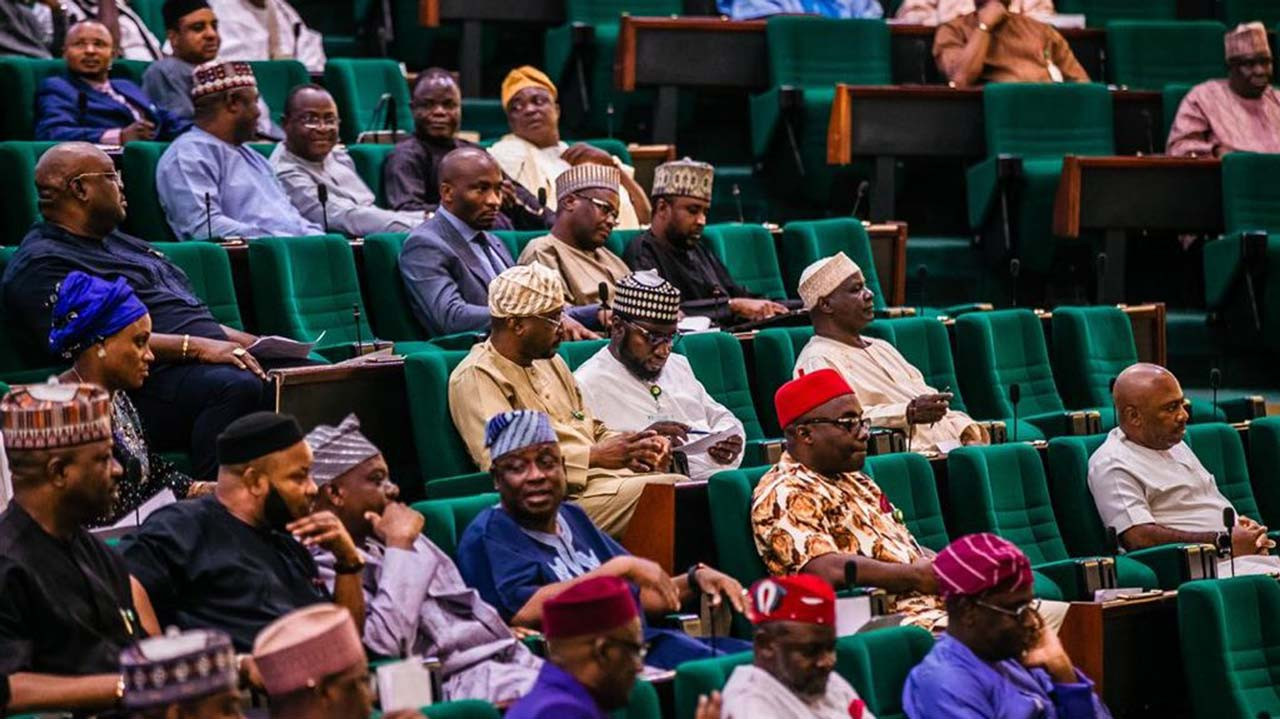 Indications that the President might not be attending the joint session on Wednesday, December 9, when the Attorney-General of the Federation and Minister of Justice, Abubakar Malami, released a statement stating that the House or the National Assembly, lacked the constitutional powers to summon or invite the President.

A lawmaker from Rivers State, Solomon bob then raised a point of order over the President’s refusal to honor the invitation of the house. He asked the Speaker Femi Gbajabiamila to update the House on the subject matter. The Speaker responded by saying the House will wait for official communication from the President on the matter.