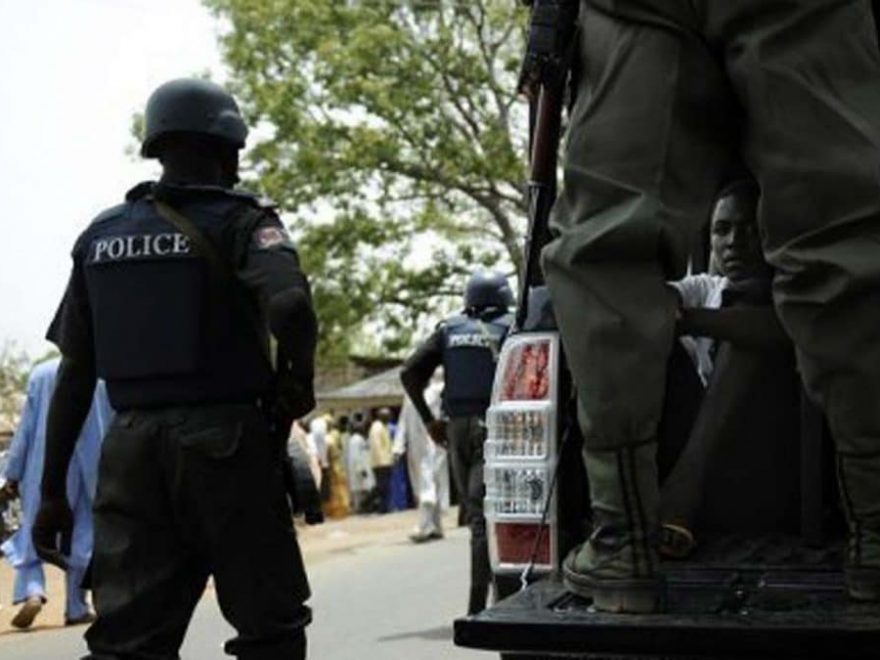 Authorities of the Bayelsa State Police Command has reassured the families of the 76-year-old mother of a former Super Eagles Coach and players, Samson Siasia, of her rescue from kidnappers den after she has spent 60 days in captivity.

The Commissioner of Police, CP Uche Anozie, gave the assurance on Friday while briefing newsmen on the update of investigation on the kidnapping of Mrs. Beauty Siasia at the Bayelsa Police Headquarters in Yenagoa.

jejeupdates.com had reported that Mrs. Beauty Siasia was whisked away through the waterways into the creeks by unknown gunmen who invaded her husband’s residence in Odoni, a riverine village in Sagbama Local Government Area of Bayelsa State at about 0200hrs on July 15, 2019.

CP Anozie further noted that he led the Command’s Tactical Team to visit the scene of the crime after which investigation commenced, revealing that some useful information has given the investigators a promising lead to some locations on the creeks where the victim may have been kept.

He said, “The Police have been trailing the abductors in spite of the fact that they have been changing locations. The fundamental aspect of our operations that is of interest to us is achievement of positive result and not actually occasional dissemination of information concerning efforts being made by the Police to achieve such result.

“This is why we have not been coming on air to update the public. Our Technical Team is working assiduously in collaboration with other security agencies to ensure the rescue of Mrs. Beauty Siasia. The Command is appealing to members of the public to continue to support the Police with useful information to fight crime in Bayelsa.”