Arsenal has confirmed that their Egyptian midfielder, Mohamed Elneny has joined Turkish side, Besiktas.

Elneny joined the club on loan until the end of the season. 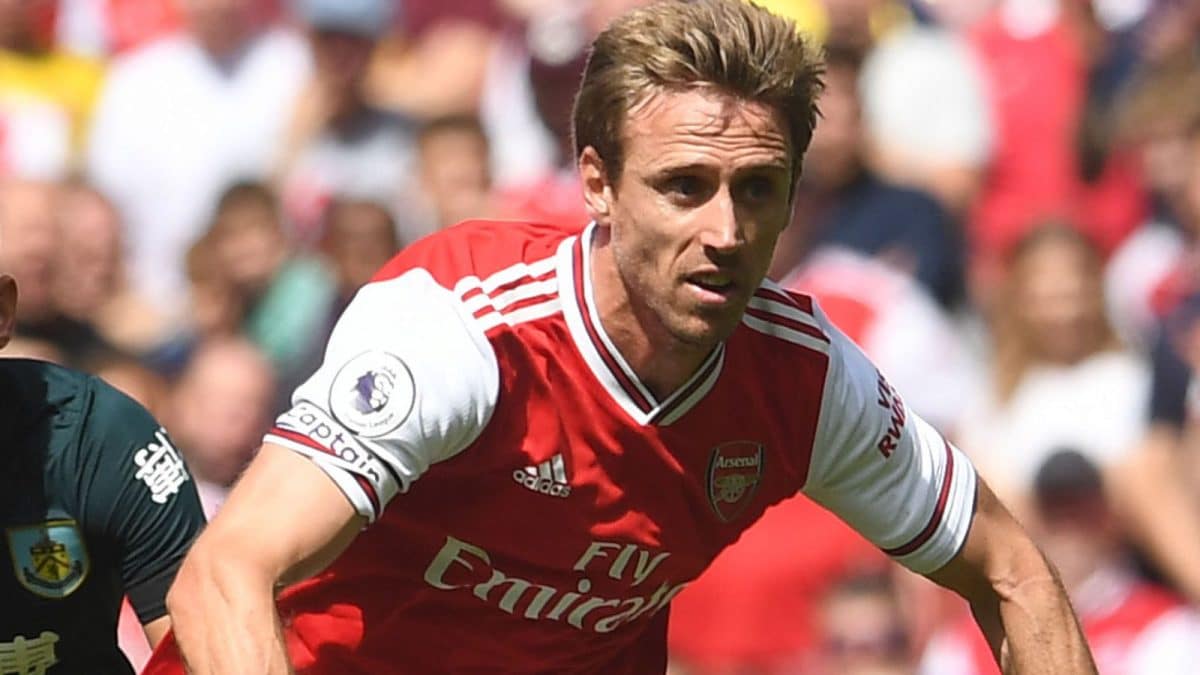 The Egyptian joined the Gunners back in January 2016 from Swiss side FC Basel.

He played 89 games for the North London in all competitions.

However, he had a better time with his country where he featured for Egypt in the 2018 World Cup and won a runner-up medal in the 2017 Africa Cup of Nations.

Following the arrival of some attacking midfielders at the Emirate, Elneny will not be missed in terms of his contribution to the team.

Nacho Monreal has left Arsenal after agreeing a deal with Real Sociedad.

The 33-year-old has spent just over six years with the Gunners but could fall down the pecking order this season following the signing of Kieran Tierney from Celtic.