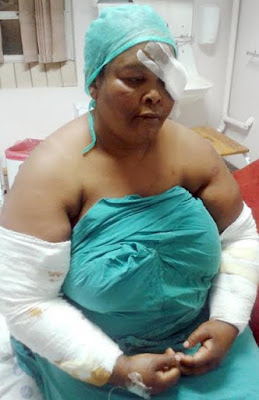 Makhala Ramaela got a pair of pit bull dogs for protection after her house was burglarized several times.

The 47-year-old from G Section in Botshabelo, South Africa, was last Saturday, viciously mauled by the same dogs.

Makhala, who is recovering at Pelonomi Hospital in Bloemfontein, is puzzled by what made her beloved dogs turn against her. She said she had been living alone for a long time and thugs were terrorising her.

Five years ago she decided to get the dogs. The dogs – a bitch named Siby and a male named Rex – eventually built a loving and protective relationship with her.

“I managed to tame them and fed them every morning before work. My dogs loved me. I would find them peering over the devils’ fork waiting for me after work. They would jump with joy as I entered the yard,” she said.

But on Saturday the dogs attacked her viciously.

“I was shocked and realised something was not right. I screamed for help as the dogs started to attack. I thought I could get away by running into the outside toilet but that was not to be. They just tore into me.”

Her scared neighbours tried to save her by spraying the dogs with water.

“That actually made them more enraged. I was rescued by the arrival of the police who fired some shots.”

Police spokesman Constable Peter Kareli, who confirmed the incident said one of the dogs has died and they are waiting for the owner to decide fate of the other. 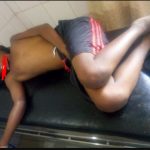 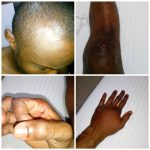 Nigerian lawyer fights off kidnappers from abducting his ailing father in Abia, shares photos of injuries he sustained 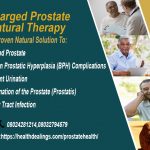 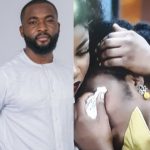 #BBNaija: Khafi breaks down in tears as Gedoni gets evicted 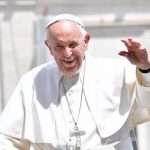 Pope Francis rescued by firefighters after getting stuck in Vatican elevator 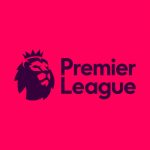