Zimbabwean police have confirmed that a 13-year-old boy impregnated his 9-year-old cousin in Tsholotsho.

29-year-old father of the pregnant girl was arrested on 29 October 2022, shortly after it was discovered that his daughter was pregnant. He is reported to have been assisting the police with their investigations.

Many suspected that the father had raped his 9-year-old daughter, who was diagnosed with a rare condition called precocious puberty.

The suspicion was ignited after the mother of the 9-year-old alleged that her husband had warned the child that goblins would visit her and insert things into her privates at night.

The Applied Genetic Testing Centre (AGTC) of the National University of Science and Technology (Nust) volunteered to help the authorities establish who had abused and impregnated the 9-year-old.

A paternity DNA test results established that the victim’s 13-year-old cousin is indeed the father of the child.

“The Zimbabwe Republic Police confirms that the Deoxyribonucleic Acid (DNA) results obtained from the National University of Science and Technology on 25th November 2022, in connection with the paternity of the 9 year old girl’s child, have established that the victim’s cousin brother (13) is the father of the child.

“The 9 year old complainant and the suspect will now receive the appropriate counselling from the Police’s Victim Friendly Unit (VFU).

“The police is now working with other relevant arms of the government to ensure that the due processes of the law are followed. “ 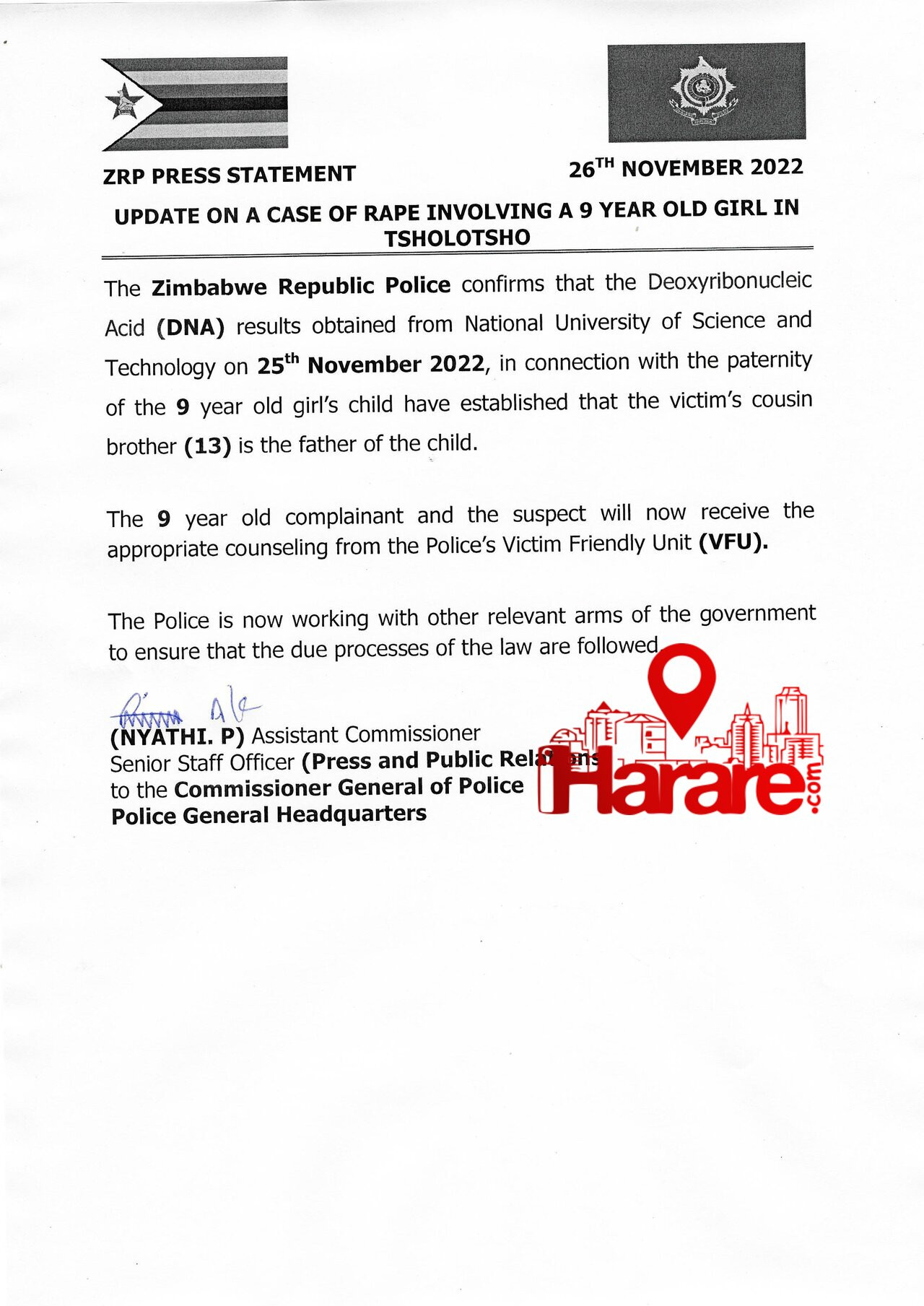 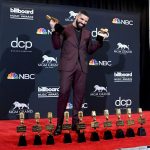 SEE FULL LIST OF WINNERS AT THE 2019 BILLBOARD MUSIC AWARDS 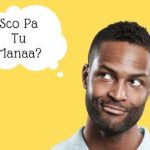 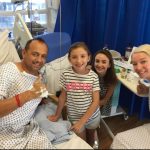 KIND HEART! WOMAN DONATES HER KIDNEY TO HER EX-HUSBAND FIVE YEARS AFTER DIVORCE 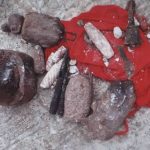 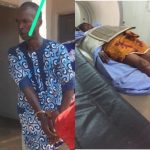