The seer Robin Hinton may be dead, but she left the S.H.I.E.L.D. agents with an idea of what they need to do. I thought they wanted to use Flint’s geokinetic powers to reconstruct the Earth, but looks like they’re aiming smaller: Using his powers to reconstruct the white monolith and send them back to their own time, hopefully to prevent this dystopian future from ever happening. Coulson sums the master plan up thusly: “It’s a rock, Flint controls rocks, I don’t know.”

As for Voss, the man who killed Robin and tried to kill Daisy as well, Coulson has left his fate up to Deke. Confronting the old man in his new cell, Deke determines that among Voss’ other victims is his own father. Deke does not possess that same killer instinct, so he can’t pull the trigger to finish Voss. This gives the murderer room to make his own pitch: Let Kasius take Daisy like he wants, that way we don’t have to worry about her going back in time and screwing this all up all over again.

Back on the Lighthouse, Mack and Yo-Yo have turned the once-frightened human population into a rebel army that has successfully taken control of much of the station, killing roaches and Kree alike. Unfortunately, Kasius still has some tricks up his sleeve. Somehow, through an unknown mix of technology and magic, he has proven capable of resurrecting people. So he resurrects Flint’s friend Tess and sends her back to Mack and Yo-Yo, demanding that they surrender themselves to him or he’ll “end the human race with the push of a button.” Yo-Yo would prefer to just kill him at superspeed before he can do anything, but Mack wants to know what they’re up against. His guess is that Kasius’ plan is to cut the Lighthouse’s oxygen, but upon further investigation they discover that it’s so much worse. The explosives are rigged to completely incinerate the levels where the humans live.

Without knowing how Kasius will trigger this trump card, Mack and Yo-Yo find themselves in the strange situation of de-escalating the rebels they just spent so much time spurring into action. They announce their plan to turn themselves over to Kasius. They hope it’ll give them the chance to get close enough to him to finish him once and for all, but they’re not leaving things to chance either. In addition to them, Kasius also demanded the turnover of all babies with Inhuman DNA. So when Mack and Yo-Yo send Tess back to Kasius with their response, it includes a twist the Kree probably wasn’t expecting. Mack and Yo-Yo have holed themselves up in the laboratory, and if he doesn’t come himself they’ll destroy all the tech he uses to breed Inhumans. Your move, Kree. 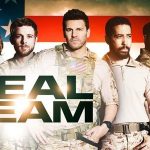 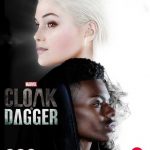 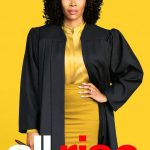 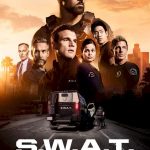 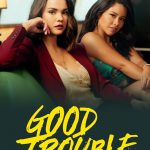 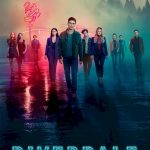