This solid setup episode puts a lot of pieces on the board, building anticipation and impossible choices for the second half of the season

This season of The 100 can’t decide which is the bigger heartbreak: the people who have changed so much, or those who are exactly the same. For all that time in space, Echo is still that Azgeda spy, betraying Raven (through Shaw) to get what she wants. Abby is still addicted and Kane is still a martyr, though I continue to be pleasantly surprised at the way the show is convincingly arguing for the concept of maintaining functionality versus trying to get high.

The 100  is at its best when pulling at our perceptions of good and evil, ethical and not. For that reason I’m hoping that the writing will push Clarke and the others to do more self-reflection in the upcoming episodes, so they can’t just fall into the easy pattern that they’re the good guys and Octavia has changed. Frankly, she isn’t all that different – she’s just responsible for more people now. Even her more extreme decisions make sense once explained, and so far nothing seems all that different from what Clarke has done, as Octavia is quick to point out.

Even the episode’s title, “Acceptable Losses” points toward this double-standard. Losing Abby, Raven and Echo may seem awful now, but once upon a time, Clarke was willing to lose Octavia in TonDC. We’re used to seeing Clarke make the kind of calls that Octavia has been making, but we’re also used to being on the inside of the thought process, so we understand and empathize with the decision, even if we disagree.

The 100 is going to have to decide what it’s more invested in: Clarke, or moral quandaries with no clear winners or losers. If the answer is the latter, we might need to be brought into Octavia’s world once again. 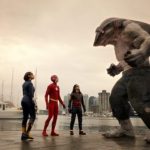 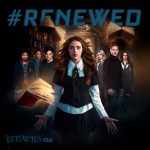 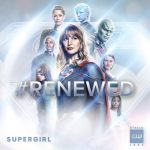 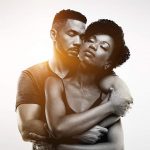 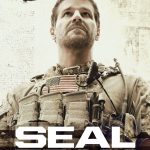