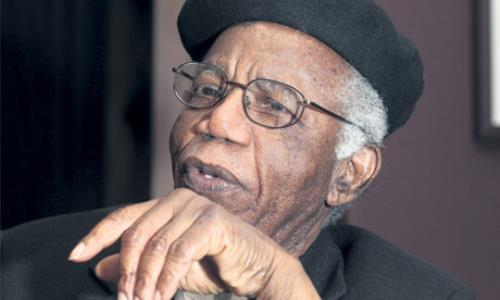 “The forces that unite us are intrinsic and greater than the superimposed influences that keep us apart.” ― Kwame Nkrumah

Africa is a continent of rich culture, tradition, heritage, and customs, producing great writers from different backgrounds. Some of the writers’ books have played a significant role in Africa’s education for ages. Below are quotes of some of Africa’s great writers. 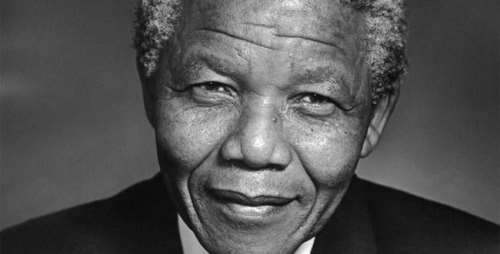 “Education is the most powerful weapon which can use to change the world.” – Nelson Mandela. 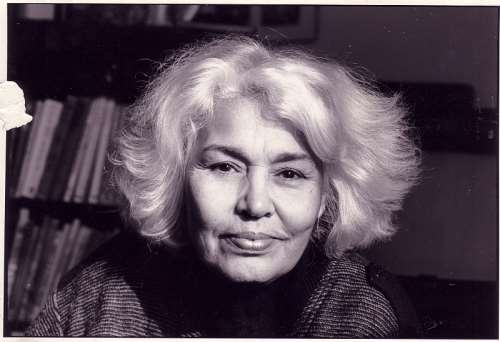 “Life is very hard. The only people who really live are those who are harder than life itself.” – Nawal El Saadawi 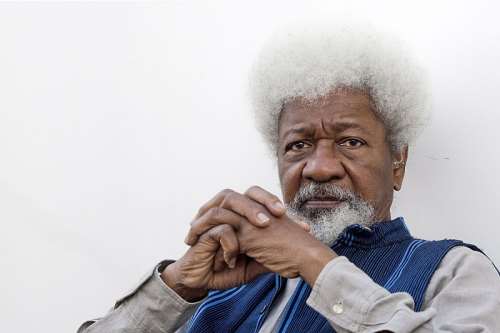 “My horizon on humanity is enlarged by reading the writers of poems, seeing a painting, listening to some music, some opera, which has nothing at all to do with a volatile human condition or struggle or whatever. It enriches me as a human being.” – Wole Soyinka. 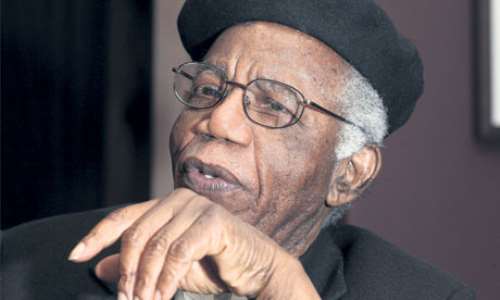 “When suffering knocks at your door and you say there is no seat for him, he tells you not to worry because he has brought his own stool.” – Chinua Achebe.

For decades, some of the books of these great writers have inspired and educated us in such a way that we owe them a lot, yet they don’t need anything from us. The only way to make them happy, whether dead or alive, is to spread the wisdom we have acquired from their books to build Africa a great continent.